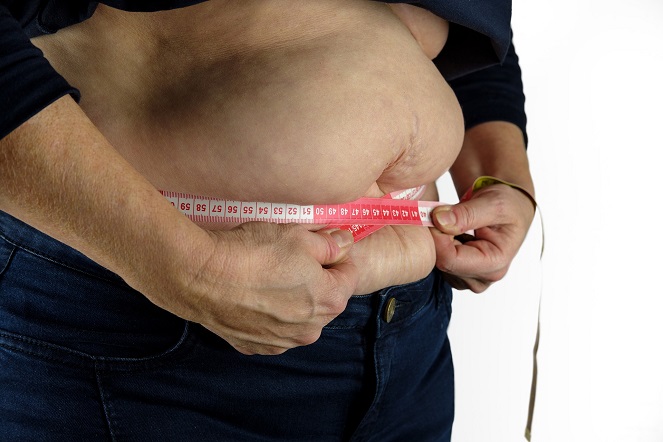 As a regular contributor to online meetings, I have heard so many people complain that the past year has had a bad effect on their eating habits and that they have put on weight.  People have had less opportunity to get out and have had less exercise - again contributing to their weight issues.

We are all aware of the effect of lockdown on the mental health of so many people and how levels of depression have risen.  Depression can increase your risk of developing Type 2 - in younger adults it is believed that depression can increase the risk by as much as 25%.  And it's a vicious circle - developing Type 2 may well cause depression, even if it was not a factor in the onset of the condition.  And of course many people admit that eating more is one of the ways they deal with feeling depressed.

Many people think that what you eat, and how much, is what determines whether or not you put on weight, but that is only part of the picture.  When you eat it is also significant.  Do you sometimes decide to skip lunch and compensate at teatime?  After about 5 or 6pm your metabolic rate starts to fall.  Also - what do you do about breakfast?  You could try eating breakfast within the first hour or so after getting up.  And you should try to avoid things which will cause spikes in your blood sugar level.

Another thing you might consider is Glycaemic Index (GI), which applies to food with carbohydrate (i.e. sugars) in them.  The higher the GI, the faster the sugar is absorbed.  However, it can be misleading - some foods with a high GI are healthy and some with a low GI are not.  And because fat lowers GI, chocolate actually has quite a low GI rating.  Another point to consider - for example - what about bread?  Different types of bread have different GI values - multigrain bread tends to have a lower GI than plain white bread.  You might decide to experiment - some people find that eating food with a lower GI leaves them feeling fuller for longer, which of course means they are less likely to snack during the evening.

It's a complicated subject and if you feel it impacts on your life you might want to seek expert advice.  Hopefully though I've given people a few pointers for them to start to consider.