Diabetes - Why Bother To Control It?

Diabetes - Why Bother To Control It? 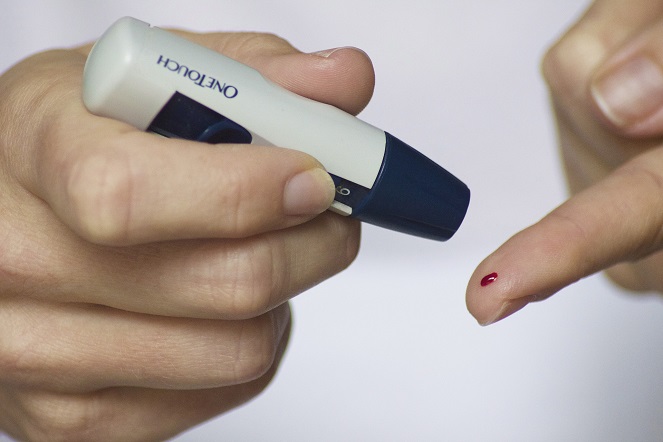 One of the reasons I have tried to remain in control of my diabetes is because, right from the start, I saw what might happen if you don't, and I did not want to go in that direction.

I was diagnosed a few weeks after my fifteenth birthday.  I had a cousin who was a year older than me and he had been diagnosed even earlier - aged nine - and he never paid any attention to the advice given to him by healthcare specialists.  It is easy to understand why a chld of nine might rebel - "Why me?" - but it is a real problem if they are still doing it fifteen or twenty years later.  He would totally ignore any guidelines about diet - someone with diabetes putting three spoonfuls of sugar into a cup of tea is not a good idea.  At regular intervals, he would just decide to stop doing his insulin injections.  I lost count of how many times he was admitted to hospital by ambulance, in what at that time was called a "diabetic coma".

Eventually this took it's toll.  Whilst in his twenties he suffered two of the most common problems which can occur - with his eyesight and his legs.  Before he was thirty he had had one leg amputated near the knee and had had laser surgery on both eyes.  The problems with both eyes and legs continued into his thirties and he also developed both heart and kidney problems.  He died in his early forties, a few days after refusing the option to have his other leg amputated.

Someone I did not know personally, but know her story well, was a girl who was diagnosed with type 1 when aged eighteen.  She totally refused to accept the situation.  At one point she said "I don't do needles."  She died from complications due to diabetes when aged twenty.  Just two years from diagnosis until the day she died.

But enough of the gloom!

In the previous blog I talked about having a long and active life with diabetes.  With modern treatment and testing, it is possible to still enjoy the odd naughty treat - it simply needs to be balanced against your insulin.  And it is still possible to do most things - I would never have got a pilot's licence, but I still drive an SUV and I tow a caravan.  My 25th anniversary of living with diabetes saw me walk from Robin Hood's Bay in North Yorkshire to St Bees Head in Cumbria - Wainwright's famous Coast-To-Coast Walk - 200 miles in two weeks.  I've climbed some big mountains across Europe.  I've skied in Norway.  If you want an example of how the sky really is the limit, look at Henry Slade, a regular in the England Rugby Union team - he too has type 1 diabetes.

People develop the complications if they ignore their diabetes.  Do not make that mistake.